With the recent release of a new iPad aimed at the educational market for a lower price tag and reports showing that iOS 13 is set to be focused on iPads (read more here), the iPad 2018 has become a worthwhile investment for nearly half the price of it’s older brother (iPad Pro), while still maintaining many features. Here are some equally affordable accessories to maximise your experience. For updates on when articles are posted, follow us on Instagram here and Twitter here – hope to see you there! 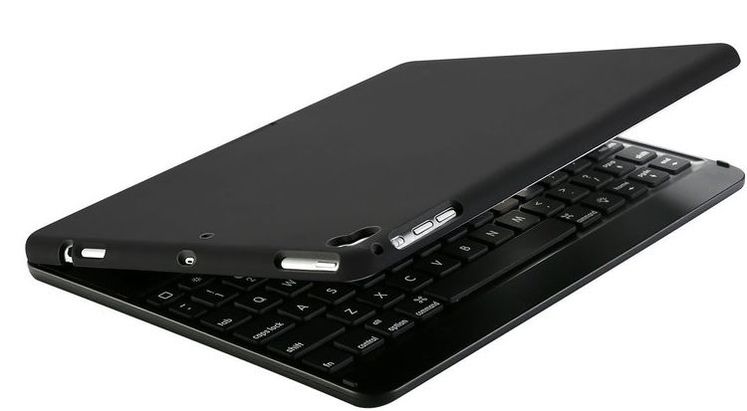 £39.99 from Amazon UK
From the introduction of the iPad Pro, Apple have advertised the iPad as a laptop replacement and have continually, to the annoyance of many, asked: What’s a computer? Though the iPad lacks compatibility of the iPad Pro keyboard due to it not having a smart connector, other Bluetooth alternatives are available. This one with a 360 degree hinge adds laptop like functionality and looks while also not having the expensive price tag of Logitech’s keyboard for this device. 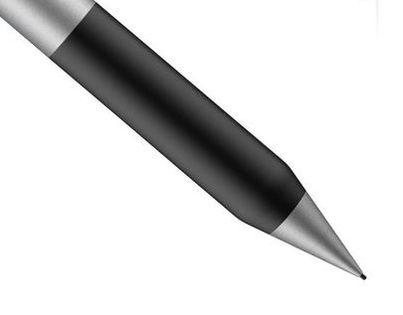 £19.95 from Amazon UK
Unfortunately due to Logitech only selling their crayon for the iPad to schools, we are unable to include this within these accessories, therefore meaning this alternative does not have direct connection to the iPad. Instead, this can be used for some note making due to its fine 1.5 mm tip, those who want to keep their screen clean, are using gloves or for drawing if you are willing to give up the ability to shade correctly. 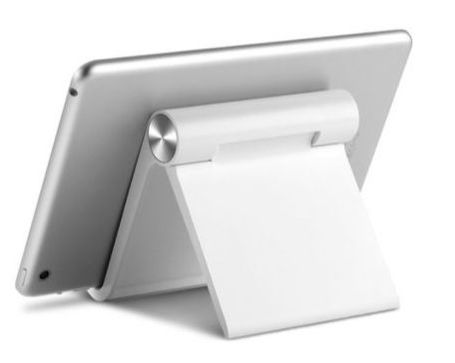 £7.99 from Amazon UK
The iPad can often be used in a desk setup for displaying information or playing video: this stand by UGREEN is a both stylish and practical way of doing this, with its hinge providing the perfect angle. It can be also used for other devices such as an iPhone in a similar manner. 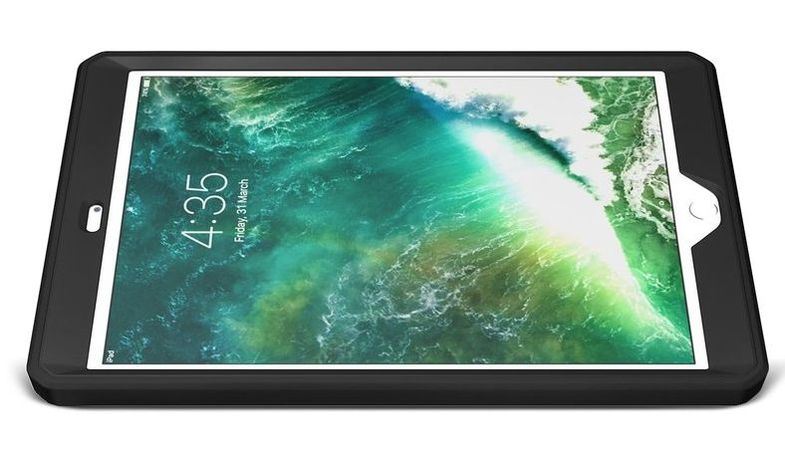 £14.99 from Amazon UK
Though the keyboard case mentioned earlier is ideal for casual or office situations, those who do a lot of travelling or work in an area which protecting your device is highly necessary (e.g. a building site) with the builtin screen protector making sure your device remains scratch free.