Apple has now stopped signing iOS 11.3, so that now users are unable to return to iOS 11.3 once they have upgraded, after the recent introduction of iOS 11.3.3, and is already alleged to be beta testing its successor, iOS 11.4, with developers and public beta users.

Apple generally stops signing old versions of operating systems when new ones are introduced, to ensure that a large proportion of users are running updated software, and to conform to expectation Apple has stopped signing iOS 11.3, since the introduction of iOS 11.3.1.

When Apple decides to stop signing a version of iOS, users are rendered unable to downgrade from the systems successor under any circumstances, even if they experienced a software bug or just preferred the original, and as a consequence, from now going forward no-one will be able to revert to iOS 11.3 from iOS 11.3.1. 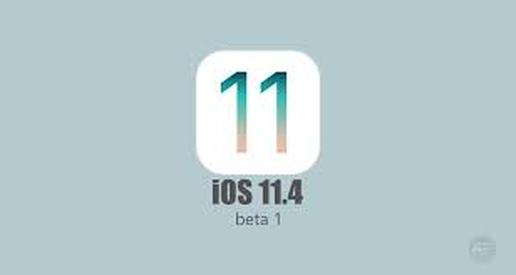 Apple is also currently beta testing its new iOS 11.4, which is believed to continue with the testing of messages in the iCloud, and also provide a new wallpaper for use by those with red versions of the iPhone 8 and 8 plus, it is highly likely that once this has been released Apple wiill stop signing iOS 11.3.1 in the hope of forcing more users to adopt the most secure and recent version.