It has been predicted that the 2018 iPhone line up might ship (by default) with USB-C adapters consequently enabling fast charging alongside a lightning to USB-C cable.

Apple’s devices have officially had fast charging support (with an advertised 50% charge in 30 minutes) since Apple’s newest line up (ie iPhone X and iPhone 8). However, this has been available using a separate 29W USB-C adapter and cable that may be purchased separately for £49 ($65) and £25 ($35) respectively. Considering the high price of the iPhone you have already bought, you would hope such accessories (that are so widespread on cheaper Android competitors) would be included within the box, due to them being necessary for the feature to work. Unlike other accessories, you can also not buy 3rd party alternatives of a cheaper price either: Apple has been strict on the manufacturing of the cable, and its predicted it will stay this way until 2019, when it is hoped this will be changed. To the credit of Apple, this does ensure quality assurance considering this accessory aims to put high levels of power into a high price phone (something that does not want to go wrong). 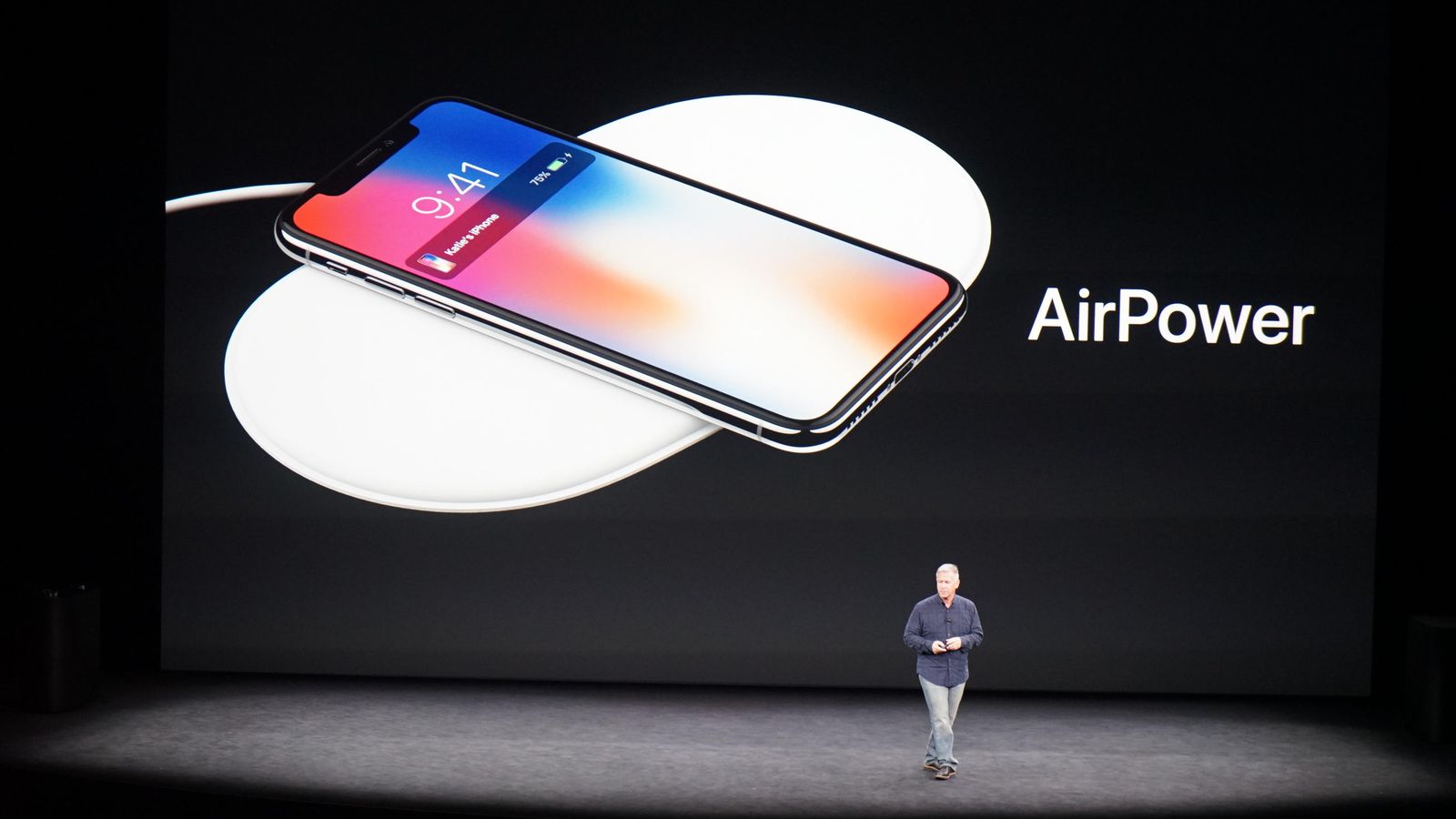 Apple’s other method of charging (introduced with the latest iPhones) in wireless charging, has already received a supported fast charging method. This is because of the support for all Qi charging pads by the use of their technology in apple’s new phones: it comes from Mophie at £49.95 ($67.94), with apparent Apple optimization and a lot of posts testifying it’s performance throughout the tech community. Apple is yet to include wireless charging in their products upon initial purchase, this being another thing many hope to be introduced soon (although it is unlikely this will occur in 2018). Apple has always been keen to profit of accessories, this consequently being seen as  a step forward for a company with already enough money being made, as seen by their earnings (read more about this here).