Apple is set to announce a record-breaking expansion to its capital returns scheme, and intends to provide at least an extra $100bn to shareholders, likely to win over investors concerned about the drastic decrease in smartphone sales, as it redistributes its repatriated overseas profit of around $250bn.

It has been professed that Apple has sold an estimated 54m iPhones in the last three months, and as a consequence is expected to announce revenues of about $61bn for the first quarter despite the weakening in shares due to the repeatedly expressed doubts of companies like Qualcomm and Samsung. 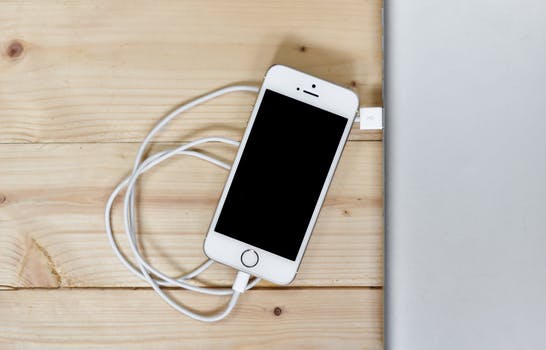 Following its share buyback scheme instigated in 2012, Apple has continually increased its capital returns programme, and at the current rate would beset to have repurchased around $300bn worth of shares by March 2019. As a consequence investors are eagerly awaiting the announcement that Apple may increase its programme by up to an estimated $150bn, hoping that it may shed light upon the companies financial situation in this current period, in conjunction with the announcement of profits for the first quarter of 2018.