After the recent discontinuation of a similarly aged product (Airport, see our article on this for more info) there is confusion amongst the community whether the 2014 Mac Mini will also be discontinued. Continue reading for my verdict.

Since its first release in 2005, the Mac Mini has always been a more affordable way to access the mac side of the Apple ecosystem: now, on the 6th generation of the product, it has received little attention from Apple in recent years, with outdated Intel 4th generation mobile processors powering the Mac OS based computer, with the size appeal not really relevant, especially  considering devices like the Intel NUC with their slim and small stature have since been released.

To add to this, Apple makes little money from the Mac line up, with only around 10% of its revenue coming from it, while the other 90% is taken up by their highly profitable iOS devices. It should be remembered that at its core Apple is a business: it may have a high turnover (though it is highly taxed, read  this blog for more information about a recent example) but it still does not have unlimited resources; if a product does not sell well, or is not profitable Apple will rightfully discontinue it and instead put their funds towards more profitable aspects of their company, such as the mobile market. 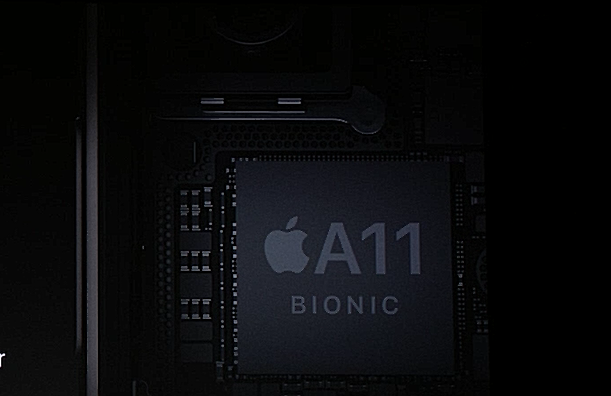 However, Apple has continued to boast about the power behind their mobile devices: many a time, they have stated that it has more power than some laptop PCs. This begs the question: will Apple take their “courage” (a word commonly used at Apple) and use their mobile processors in a macOS device thus lessening the gap between macs and their best selling products. First, though, they must make their mobile processors and change their architecture so they are capable of running such a technical OS as Mac OS or alternatively create a different version of Mac OS to specifically run on the mobile processors. Furthermore, though in the short term the creation of a version of Mac OS to run on these processors may seem illogical, there have been concepts across the internet showing a future OS for every device Apple produce: this would mean a TOTALLY stream lined experience with programs having the ability to run on all devices. Though I do not see this occurring any time soon, I do think this will eventually occur. Continuing on from the possibility of the showing off of certain aspects of technology, the Mac Mini could be able to indicate the use of integrated graphics for doing heavier tasks such as video editing. This would then make the product appeal to the professional market as a starter option for creators who are just starting up or are on a lower budget and cannot afford the high prices of the iMac or MacBook Pro.

In conclusion, I believe Apple may, in fact, continue the Mac Mini, yet I’m unsure of how they will do this: it is likely they will not initially use their own programs but instead continue using Intel Chips (probably i3 or i5), though using an m series processor (similar to those in the Macbook) could mean a fan-less design this meaning it would be of a smaller chassis: doing this will not advantage them as it would stop professional users adopting the device, and the likelihood is it will be too expensive for casual users. Here at Apple Juice Tech Blogs, we would like to hear from you: visit our Twitter, and vote your opinion on whether Apple will continue or discontinue the Mac Mini.