Apple is reportedly working on a high-resolution VR headset to be released in 2020, with a display of a higher resolution than that of the best TVs and smartphones currently on the market. An apparent 8,000 horizontal pixels per display, with one display position for each eye.

It will be powered by a wirelessly connected device (with an apparent resemblance to a PC tower according to CNET) most likely powered by a custom Apple processor, similar to those seen in their mobile devices. This would consequently mean the headset would have both VR AND AR possibilities, therefore combining the competitor’s products (Microsoft’s Hololens and Facebook’s Oculus) into one, thus allowing Apple to take advantage of the market by being one of the first companies to do so. 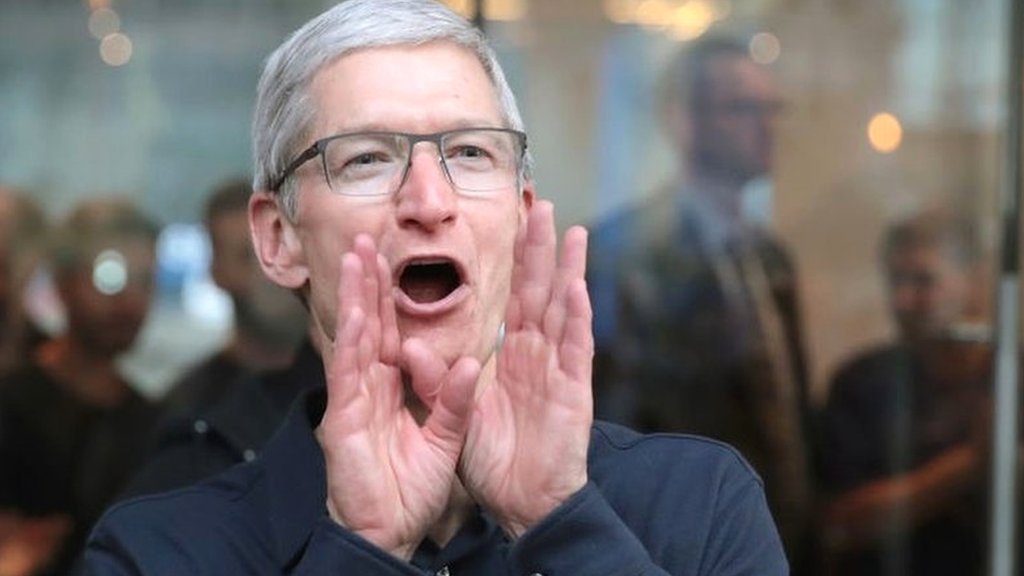 A product like this has been expected for a while now, especially due to the optimism shown by Apple’s CEO Tim Cook towards VR, as confirmed in October 2016:

​”I do think that a significant portion of the population of developed countries, and eventually all countries, will have AR experiences every day, almost like eating three meals a day, it will become that much a part of you, a lot of us live on our smartphones, the iPhone, I hope, is very important for everyone, so AR will become really big. VR I think is not going to be that big, compared to AR. I’m not saying it’s not important, it is important.
“I’m excited about VR from an education point of view, I think it can be really big for education, I think it can be very big for games. But I can’t imagine everyone in here getting in an enclosed VR experience while you’re sitting in here with me. But I could imagine everyone in here in an AR experience right now, if the technology was there, which it’s not today. How long will it take?
“AR is going to take a while, because there are some really hard technology challenges there. But it will happen, it will happen in a big way, and we will wonder when it does, how we ever lived without it. Like we wonder how we lived without our phone today.”

If Apple were to price this right, they may be on to a winner: one of their major competitors (as I mentioned earlier) is the Hololens.

The Hololens has a list price of $3000, light years away from being in the range of a consumer budget. However, what the Hololens does well at is that its sole purpose is for development, and it, therefore, has a strong development base. Apple (to do well) must in some way adopt Swift to work with the device, this then allowing for the creation of an App Store easily accessible for all. This would then enable the device to appeal to a larger audience via the many uses the device could have. Here is a list of some that spring to mind:-In classrooms it could be used for the discovery of different environments and (if an easy way of creating an AR environment becomes available) a new output for presentations for teachers and students alike.
-In gaming (if paired with appropriate controllers) it could mean an affordable way into VR gaming.
-In industry, virtualisation of a product could allow for designers to see their products from all angles and consequently make adaptations from these views.

Overall, if the product is done to the usual quality of an Apple product, the possibilities are endless. This may now be the reason Apple fans are awaiting 2020. I hope to see you then…