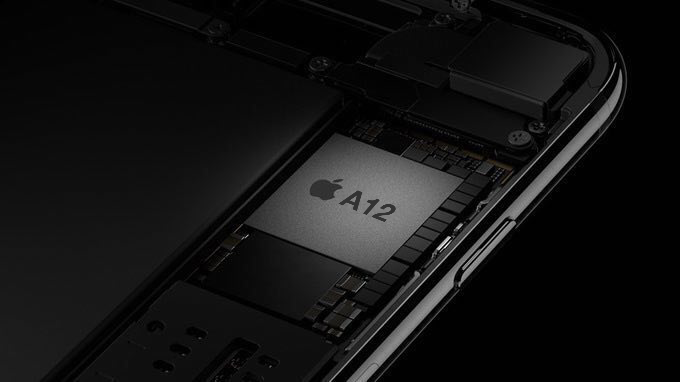 Chip producer Taiwan Semiconductor Manufacturing Company (TSMC), are beginning to fulfil orders from Apple to create their A12 chip, using a 7-nanometer design, reports sources of DigiTimes.
Shrinking the chip offers a number of improvements, such as increased power – a result of the higher density and higher number of transistors in the chip. It can also increase processing capacity, lower heat production, and boost battery life. 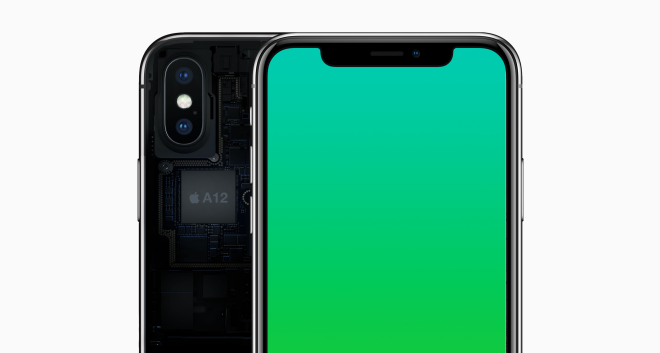 TSMC is reportedly the only producer of this new A12 chip, beating Samsung as of their technological edge in 7nm production. This is allowing the company to enjoy its highest profits this year, having to ramp up 7nm production in order to deal with the creation of the A12. This all comes after the company lowered its revenue growth forecast for 2018 as of the expected lowered smartphone demand in the second quarter.
It is also believed that TSMC is preparing to future-proof it’s production opportunities, preparing to start construction of a 5nm facility this year and a 3nm facility in 2020.